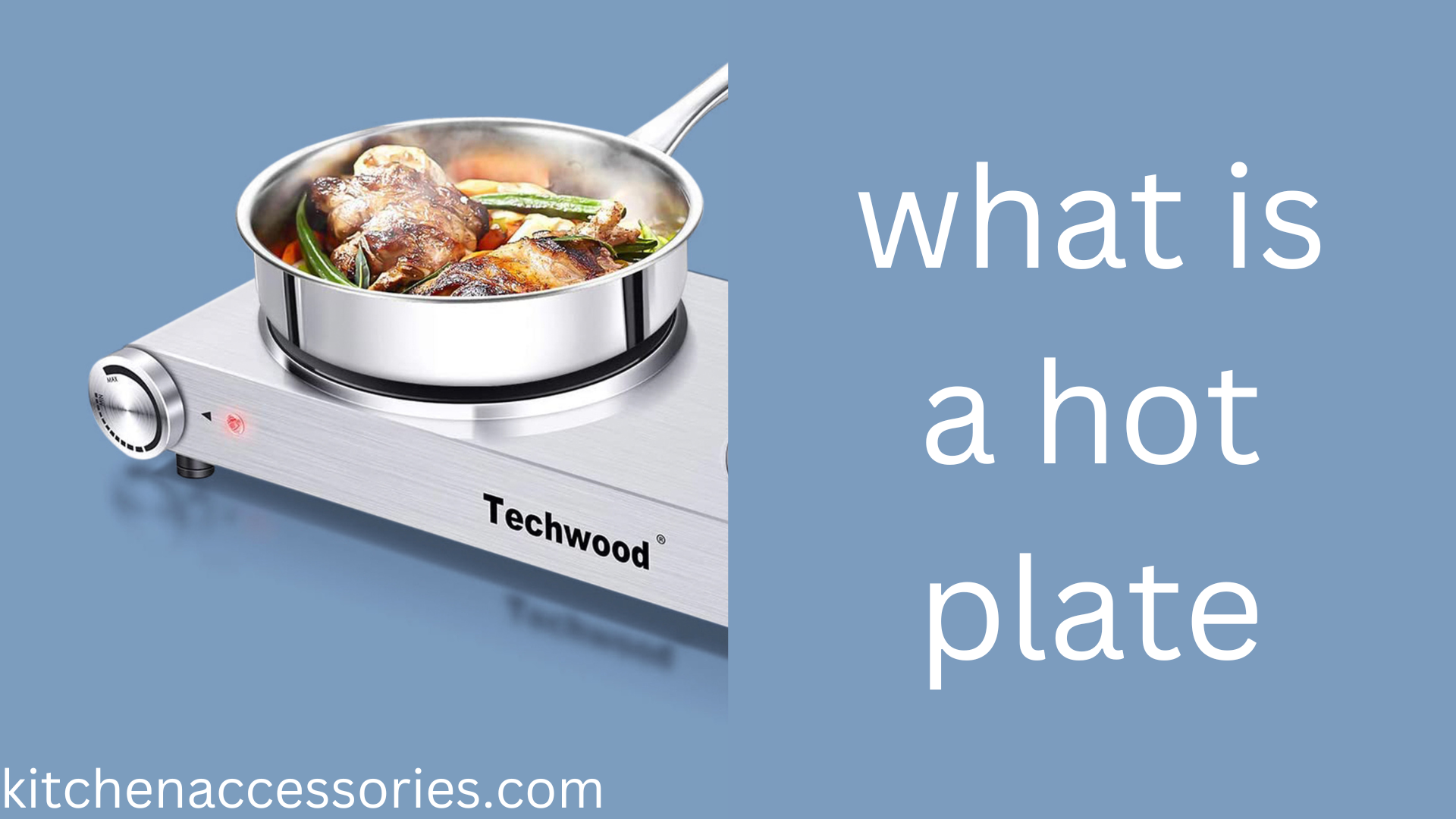 what is a hot plate hot plate is a small electrical device used in cooking and sometimes in scientific experiments. The origin of the device is unclear, but most reports suggest that it was invented in the first half of the 20th century, when small electronic devices became available. Hot dishes are cheap and often a … Read more