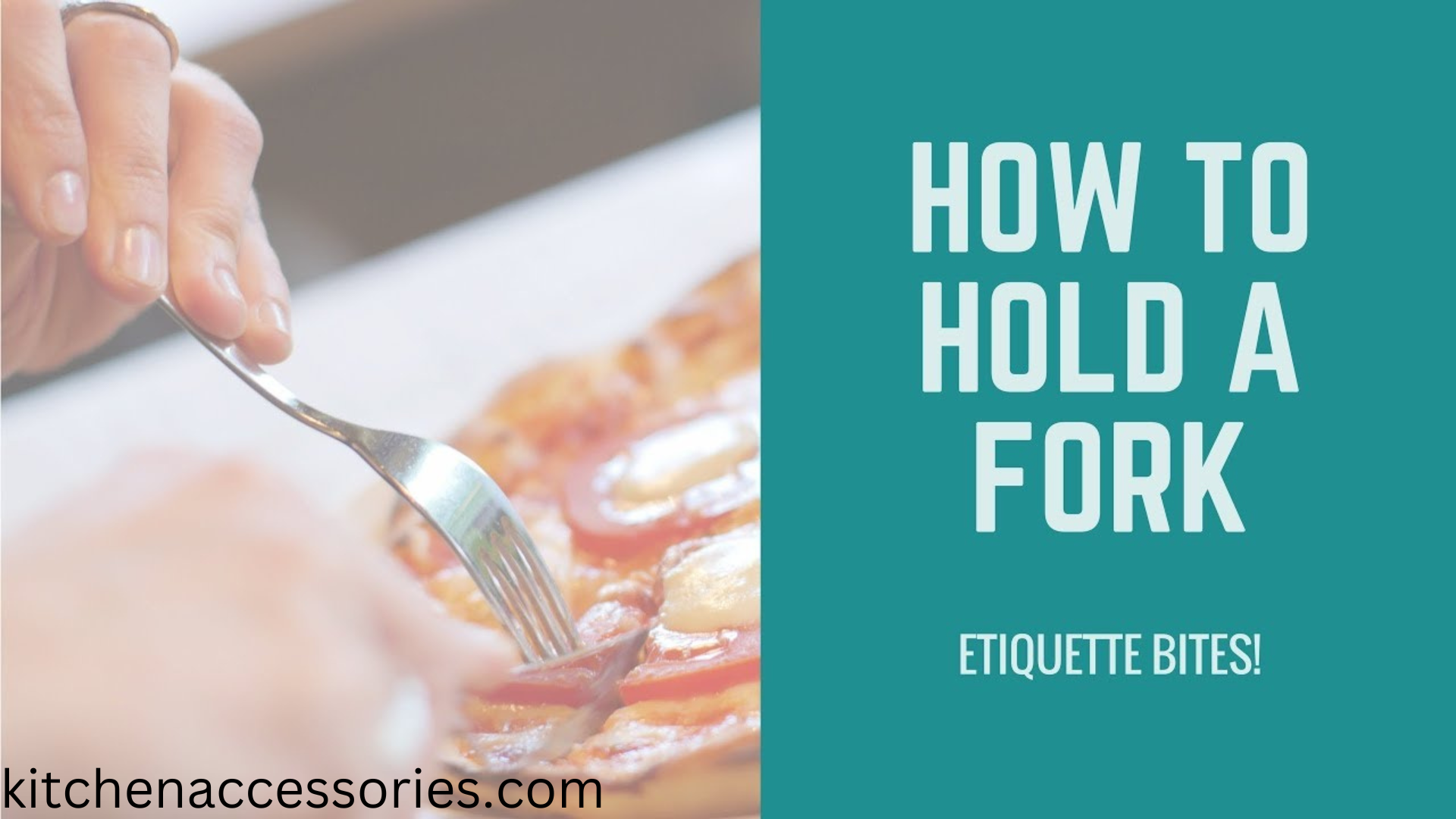 How to hold a fork

However, there is a great debate between European and American etiquette experts. Ultimately, how you hold your fork is up to you, so we’ll let you decide which method you want. Let’s start by addressing the common American “cut and switch” technique before we talk about the European method. In America, the traditional way of using a fork begins with a knife in the right hand and a fork in the left. After using the knife to cut the food, it is placed on the plate to switch the fork to the right hand. In Europe, eating with a knife and fork looks a little different. Although the process starts out the same, with a fork in the left hand and a knife in the right, there is no change after cutting. The fork remains in the left hand while you eat.

The controversy? Some table etiquette experts say switching forks is pointless, according to The Guardian. However, for some reason, the “cut and switch” method has gained more popularity. Still, both methods are considered “correct”, so choose whichever of the two techniques seems correct to you. Why do we hold silverwarry differently?

The Guardian shares that the cut and switch technique was a trend in 19th century France, until one day it stopped. The method fell out of fashion there, but is still popular in the United States. In the book In Small Things Forgotten, by the American anthropologist James Deetz, there is a theory that Americans already used a spoon in their right hand, so changing the fork was natural.

Keep in mind that forks weren’t used to bring food to the mouth before the 19th century in the United States, they were simply there to assist the knife when it needed to cut meat, according to the Chicago Tribune. Because of this, it is also speculated that the “cut and switch” technique may have been one of the first etiquette methods involving a fork in the US.